The Spartan Council, responsible for approving proposed changes to the Synthetix protocol, can now be elected and overseen on the Boardroom platform

The Synthetix community has always been at the forefront of DeFi innovation, and the recent effort to structure its governance with a vision for a Synthetix Spartan Council proves to be just another prime example of a novel mechanism to evolve and scale protocol decisionmaking.

The election for Spartan Council members just went live. Over the last two weeks, nineteen members of the Synthetix community have nominated themselves to be on the Spartan Council, a new component of Synthetix governance, and seven will be voted on successfully for the first Council Epoch, the month of December.

The Council will be responsible for approving proposed changes to the Synthetix protocol. Initially, this will only include SCCPs (i.e. configurable changes, such as changing exchange rates or the target C-Ratio), but the aim is to also include SIPs (i.e. more complex changes to the protocol) in the future.

Here’s a quick summary of the new framework from Kain’s post:

The seven council members will then vote directly on SCCPs under these conditions:

To learn more you can read this SIP written by Andy C.

In this effort, the Boardroom team is excited to support the community and the newly elected council members as they look to formalize this process and reach a more efficient deliberation and voting mechanism for SCCP's and in the future, SIP’s:

We feel it’s important that delegates have the tools and information they need to properly represent their constituents, and that SNX token holders remain informed in order to act as an accountability mechanism should the council members deviate from their mandate as community representatives. Transparency in information can create a useful balance with managerial efficiency existing alongside community and voter accountability.

Governing anything, including decentralised protocols, is obviously non-trivial and within the Synthetix community we have a strong norm of running low risk experiments to attempt to optimise aspects of the system, this proposal is intended to be aligned with that norm. - Kain Warwick

We will be collecting all feedback on the Boardroom Discord #Feedback channel.

Make sure you also sign up for the Boardroom Product Newsletter to stay up to date with the latest releases and announcements!

Our newsletter aims to interpret the complex world of distributed network governance, politics, and power. 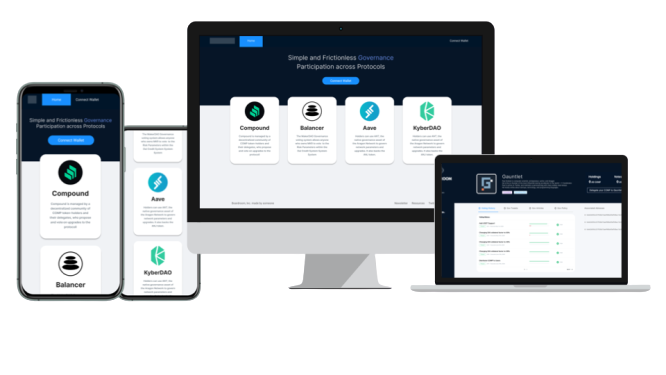 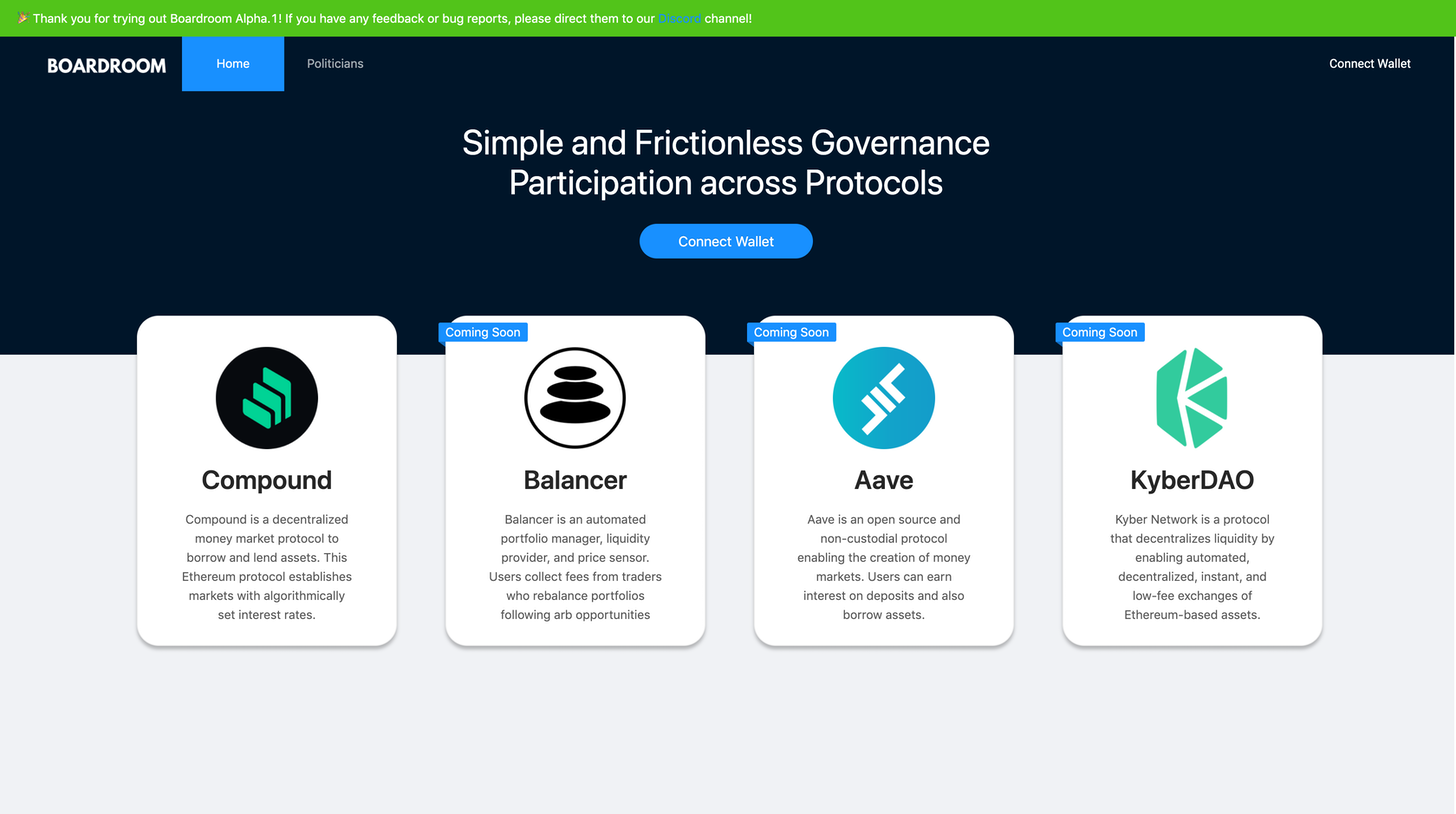 Ready to get started?

Connect your wallet and start participating in crypto protocol governance

Go to the Dashboard